Since STS’s beginnings back in 1958, over a million young adventurers have had the opportunity to see new places, discover new cultures and learn new languages. They’ve done this while making friends around the world, overcoming personal challenges, recovering from nasty sunburns, shedding tears of joy and surviving bittersweet farewells. But most importantly, they’ve done it all while fostering intercultural understanding and a sense of global community. So how did we get here?

Eyes on the future

It started with one man’s prophetic vision of where the world was headed and what was needed for a whole generation to move towards a better future – a future where intercultural communication, an understanding of diversity and a sense of kinship to all mankind were crucial for peace, prosperity and progress. Lars Magnusson made it his life’s mission to prepare young students for that future and came up with a revolutionary idea, something no company had done before on a large scale: he organised a trip for young learners to explore the world without their parents, to grow as human beings, learn languages and become citizens of the world. 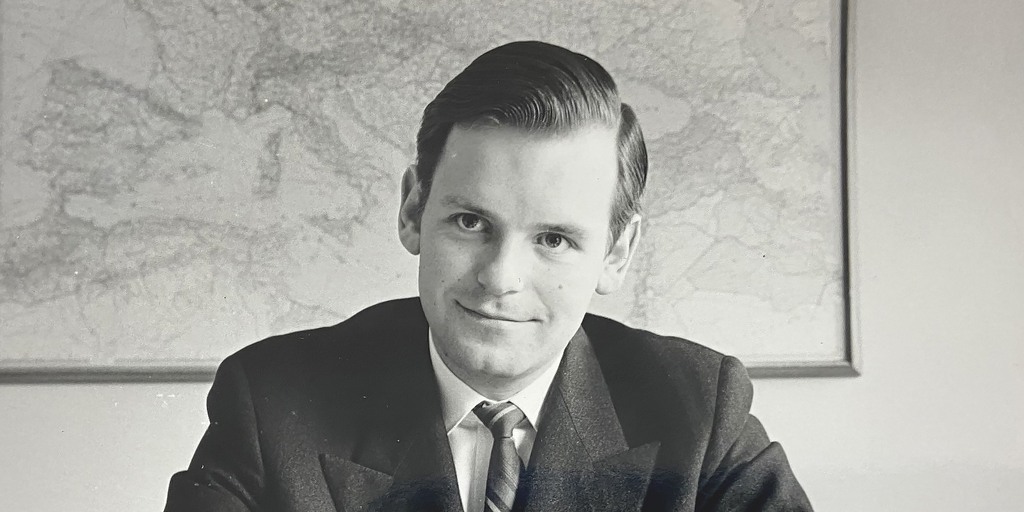 Lars Magnusson founded STS Education back in 1958. His vision, passion and hard work have made STS what is it today and given over a million students the chance to travel the world, learn new languages and grow as individuals and world citizens. Lars and his wife Ethel worked actively at STS HQ until 2015 and still visit the office regularly, where we recently celebrated Ethel’s ninetieth birthday.

That first trip took a small group of Swedish youths to Mattsee in Austria to enjoy a few summer weeks together and practice their German. It was such a great success that the next year over 600 students travelled to England, and the numbers quickly grew to over 2,000 students per year. That quick growth allowed us to expand into new areas over the years.

Today we focus solely on our core programmes: language travel and high school exchanges. We do this because we believe they are the things that can most significantly benefit young learners. It is our greatest conviction that experience-based learning is the best way to grow, to mature, to be challenged and to gain a sense of self.

It’s safe to say that in our decades of work we’ve seen it all, the good and the bad. Thankfully, it’s been overwhelmingly good, but we’d be lying if we said it hasn’t been without its fair share of challenges. However, with the dedication of passionate leadership and the hard work of expert teams we’ve overcome them all. We’ve also learnt from the past and grown stronger as individuals and as an organisation.

Over 60 years after that first trip, STS Education is still run by the same family and led by the same principles. We now operate in 11 countries and send thousands of young students to 23 countries around the world each year for short-term language trips and high school exchanges. Time has proven Lars Magnusson right, and his original mission is now more important, more relevant and more pressing than ever. His vision and passion are still the guiding forces behind what we do and what we see as our mission, our duty and our great privilege.

We can’t wait to see what the next 60 years will bring.

In our 62 years of history we’ve gone through a lot of changes and a lot of growth. We’ve evolved with the times and adapted our products to an ever more connected world. Here are some of the most significant milestones in the history of STS. 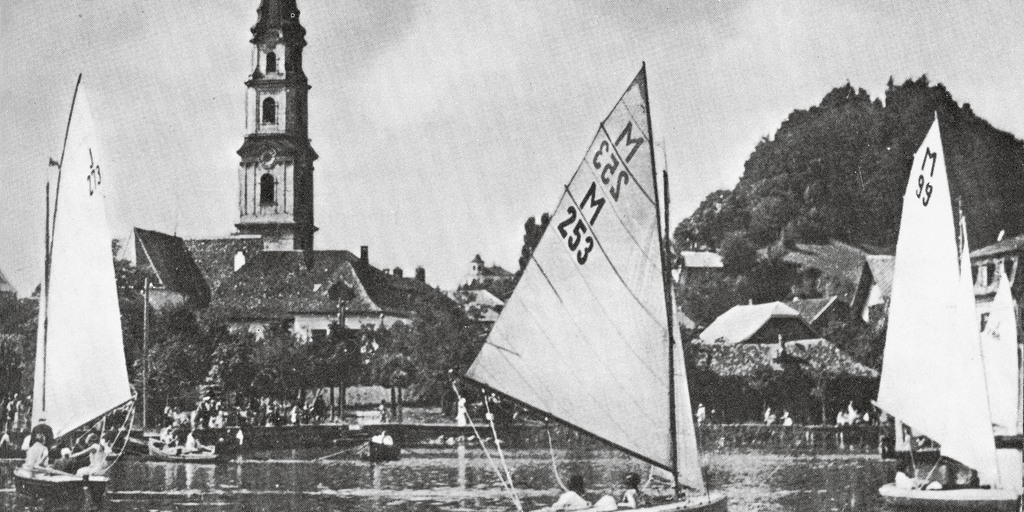 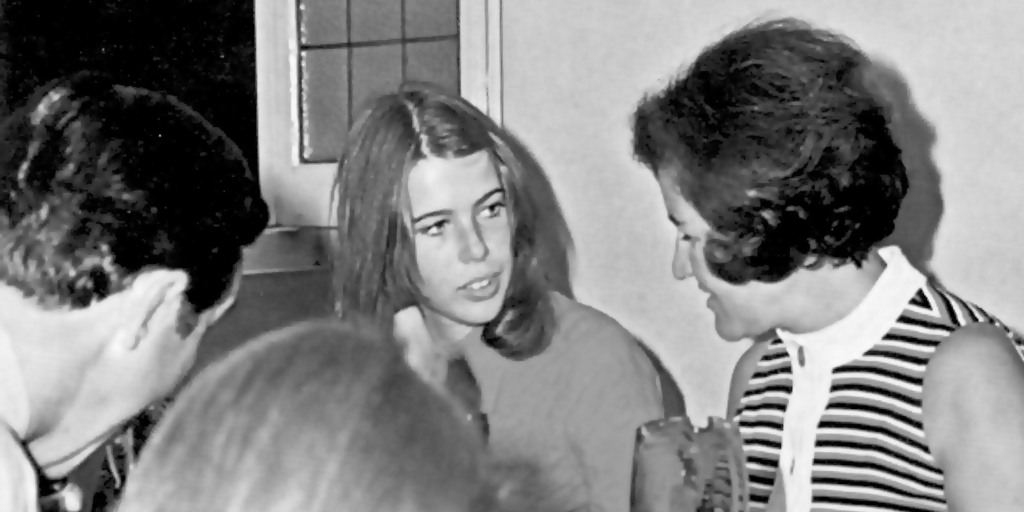 Just one year later language trips to England were introduced, and immediately demand was phenomenal: 600 students travelled with us that year. Within a couple of years, the number of travellers exceeded 2,000 each summer. STS founder Lars Magnusson was proven to be a pioneer and STS became the world’s first language travel company. 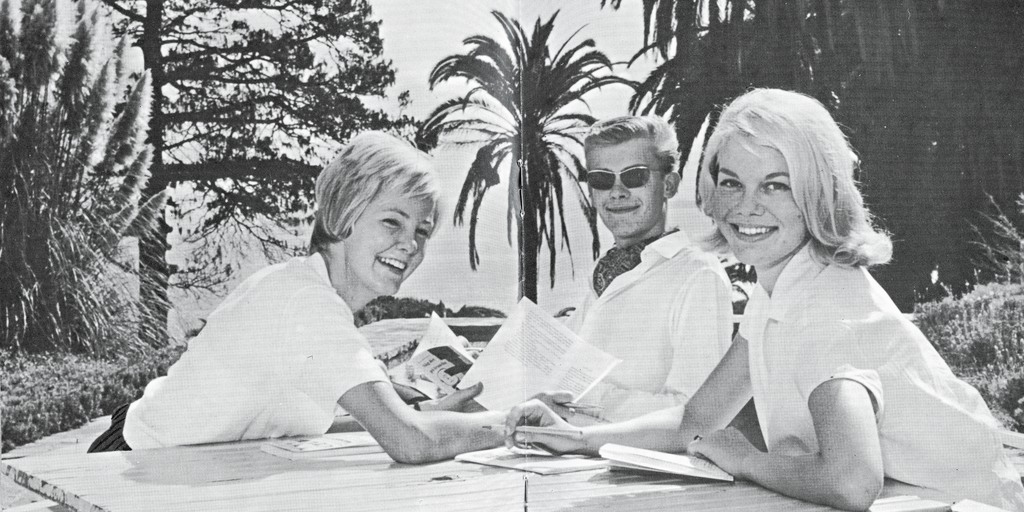 STS goes international and by 1968 we had offices in Norway, Denmark, Finland, Germany and Italy. 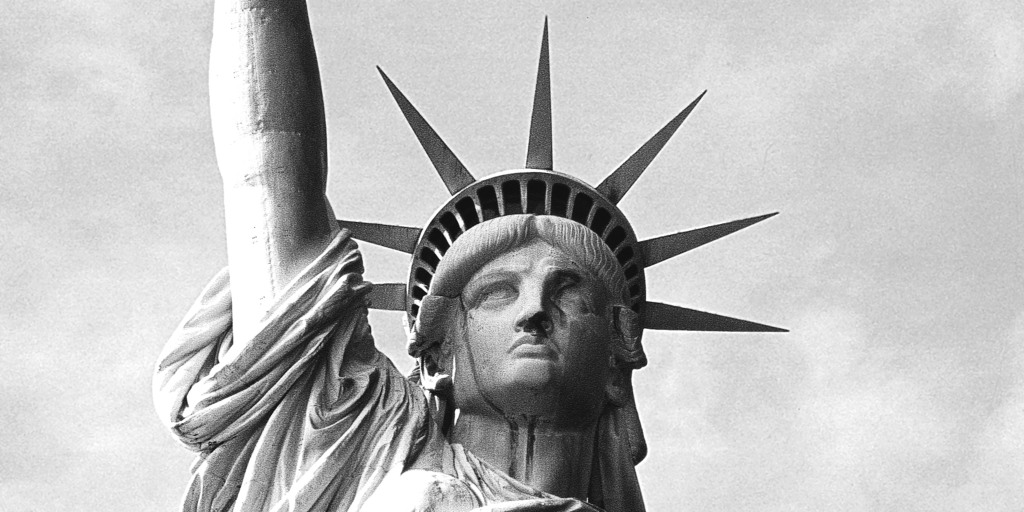 Introducing a new concept: high school exchange programmes in the United States. International interest was high and there was a demand for new forms of international education. 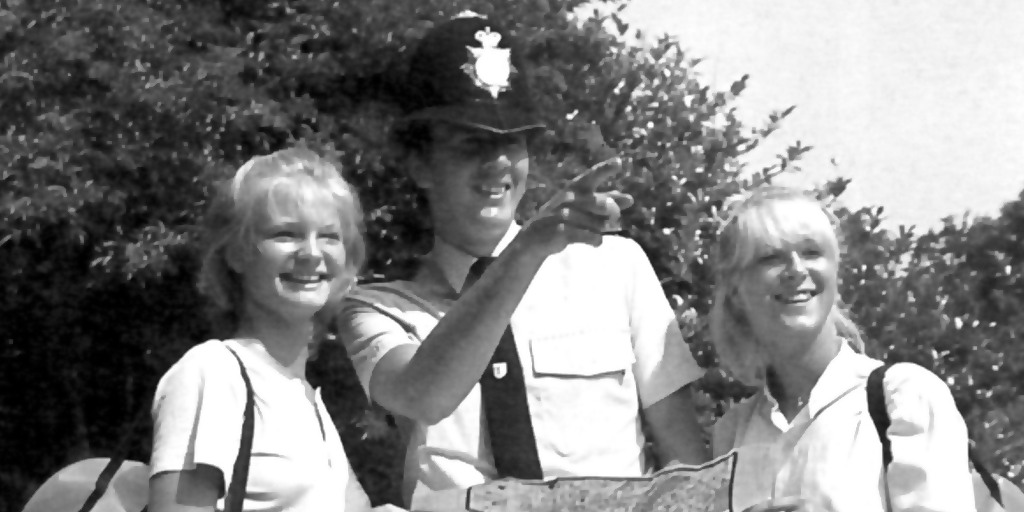 England was the most popular destination, especially London and the South Coast. Everybody wanted to practice their English and stay with an English host family. Sport courses like golf, tennis, swimming and riding were also very popular. 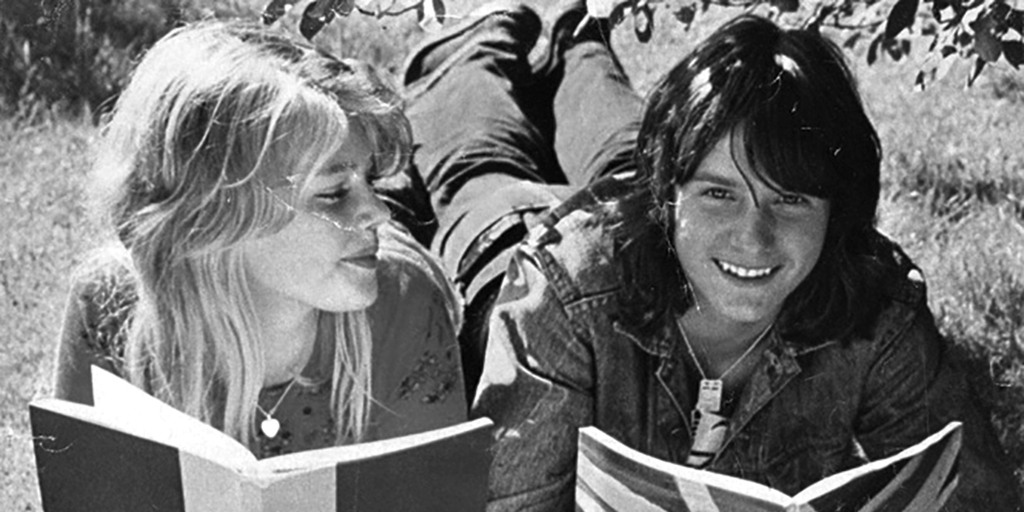 By 1980 we offered language trips to England, Malta, France, Spain, Germany, Austria, Switzerland and the USA with more than 50 course towns. 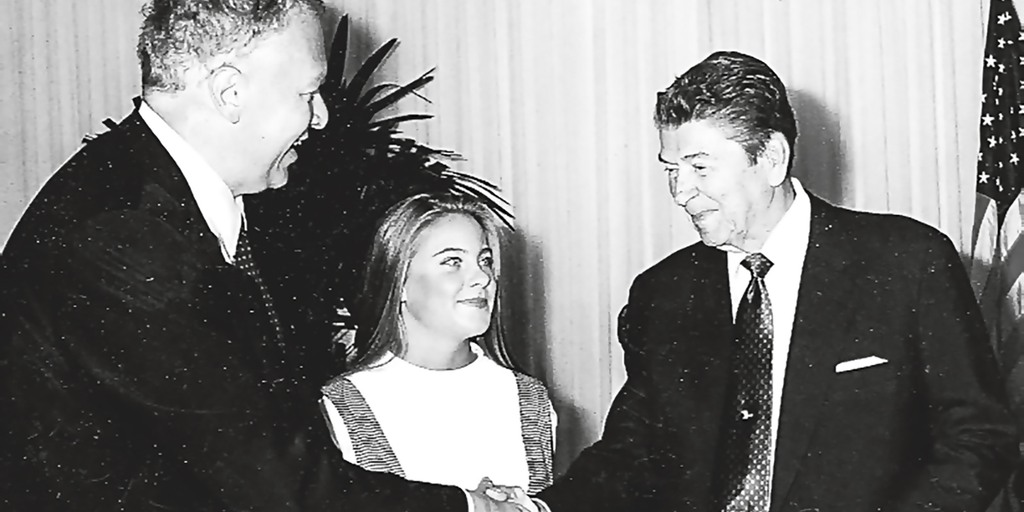 The US president formed the Youth Exchange Initiative, which
contributes to international understanding through student
exchange. Over the years, STS students have had the opportunity
to meet several US presidents. 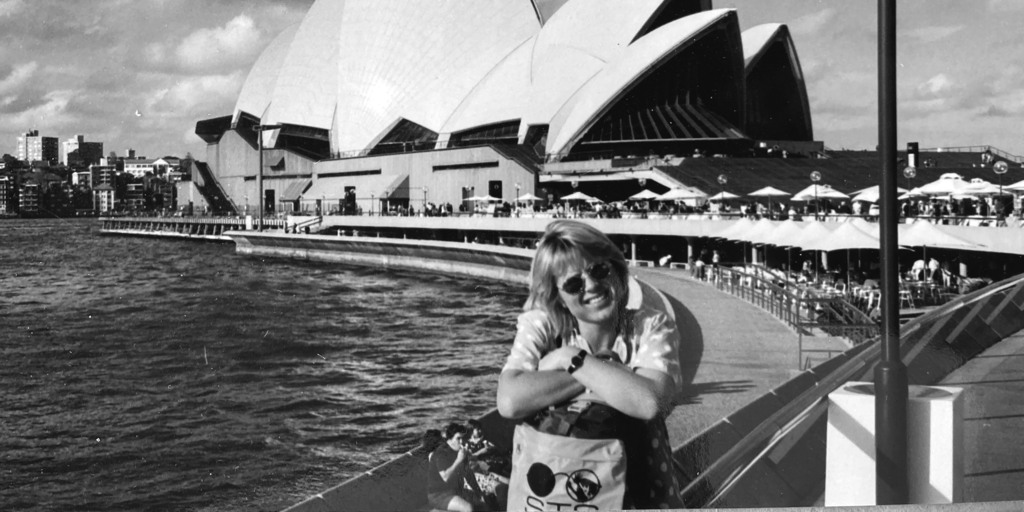 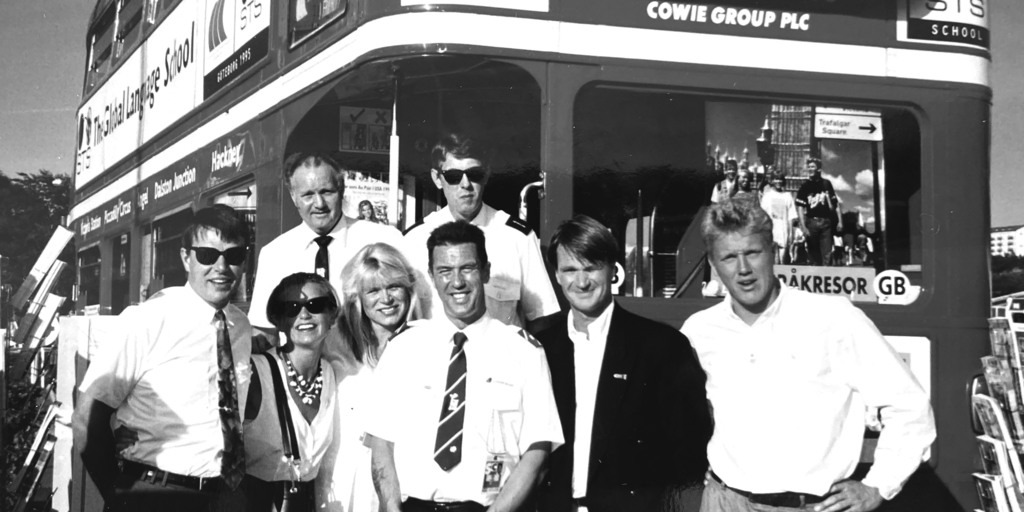 World Athletics World Cup was held in Gothenburg, Sweden.
STS acted official sponsor and Official Language Experts with
100 attending employees from all over the world. We also
transported the competitors around Gothenburg with original
London red doubledeck buses during the entire event. 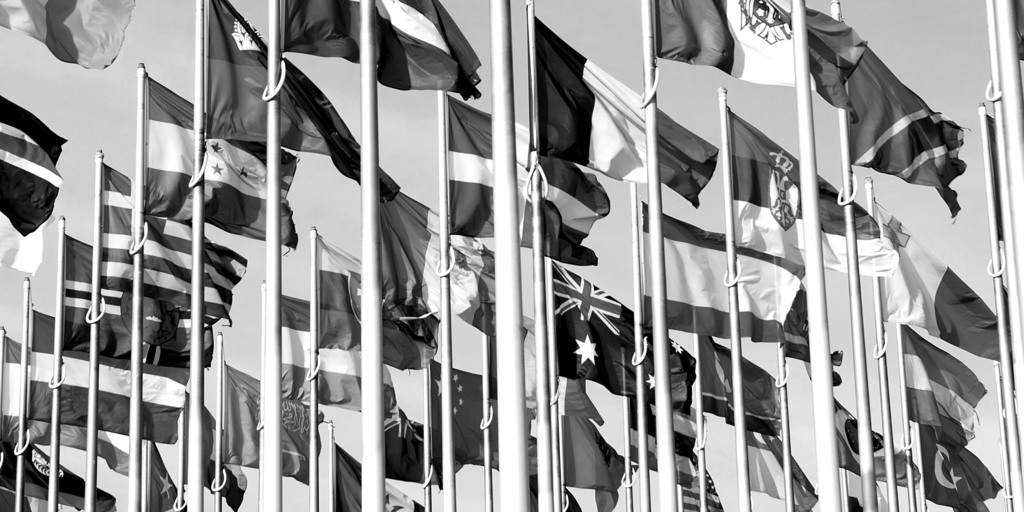 We expanded a lot during the 1980s and 1990s and by 2002 we had offices in 22 countries worldwide, including South Korea and China. 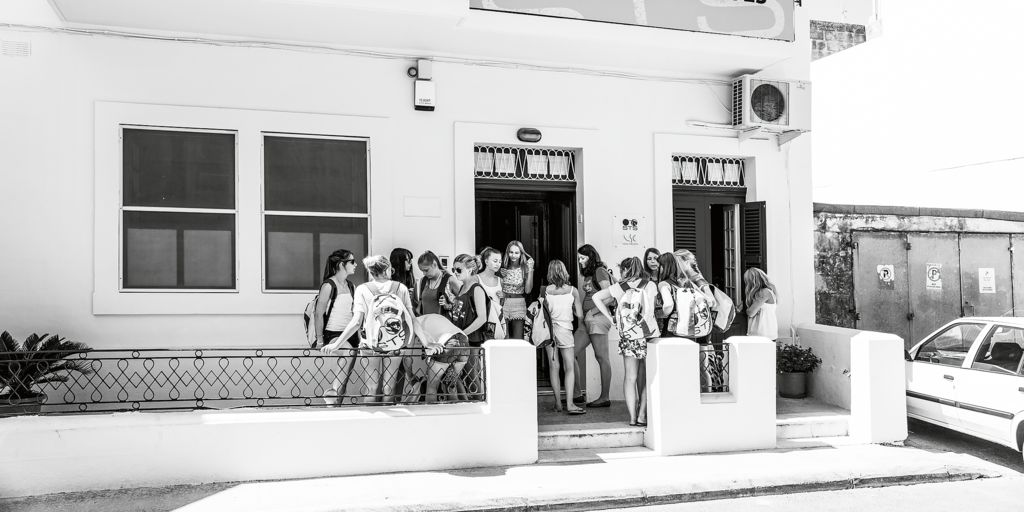 After 51 years in the business, we served our millionth customer! We celebrated by offering a scholarship to promote international exchanges and learning. 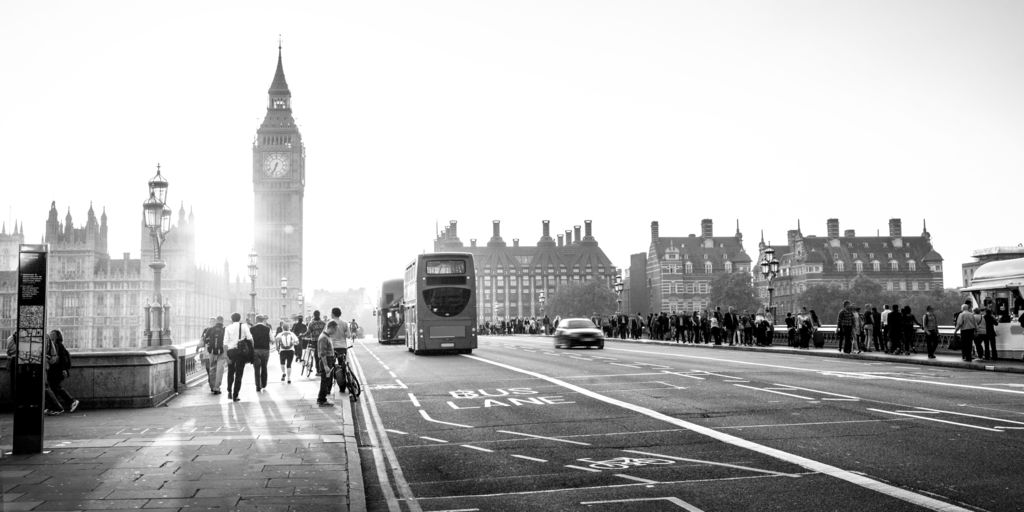 All of our centres in the UK received British Council accreditation, the world’s most well-respected accreditation for Language Travel. 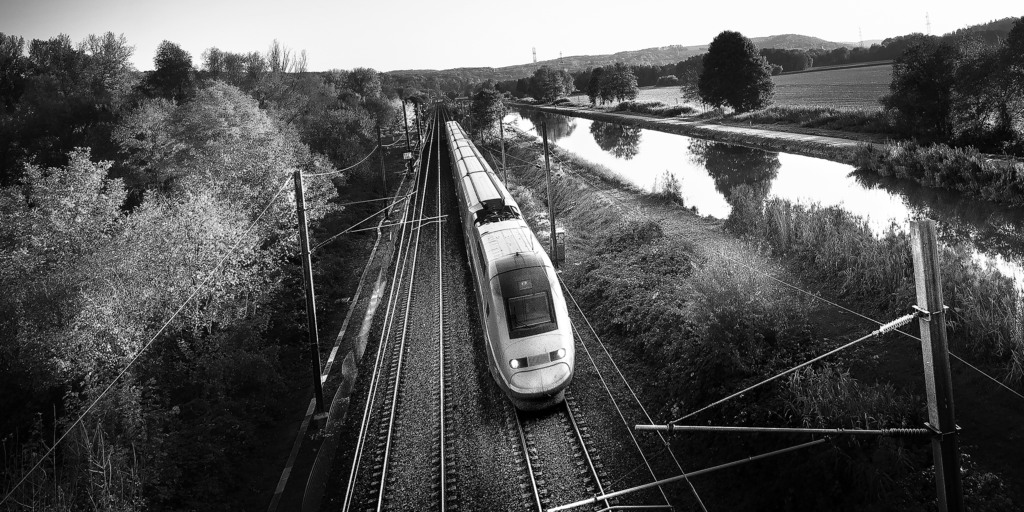 In an effort to provide more sustainable options, we reintroduced language travel by train. Students going to Brighton for the summer can now choose train travel, rather than air travel, from a number of locations in Europe. 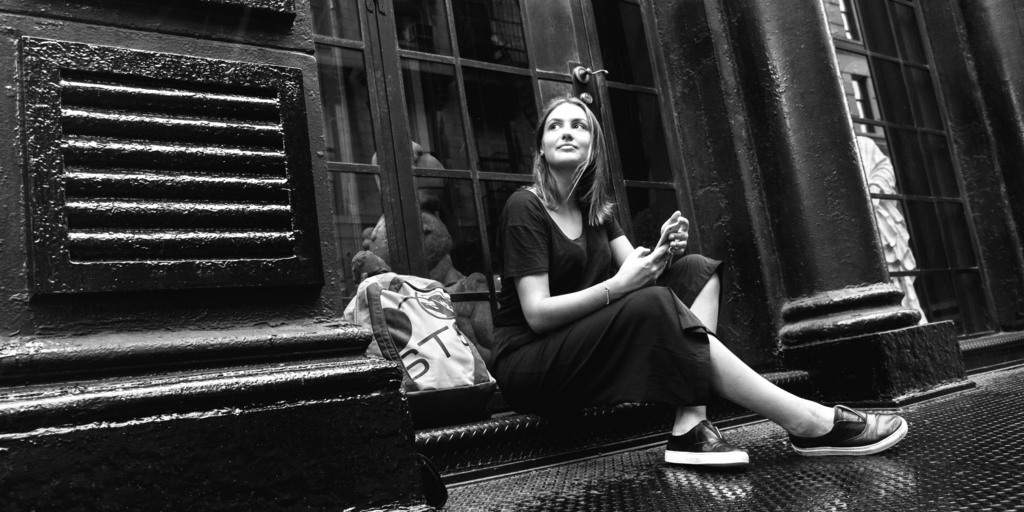 Today we continue to empower young people by finding new ways to make our trips better and by introducing new products and new destinations. We listen to what our customers want to meet the demands of our ever more adventurous, industrious and discerning young travelers.